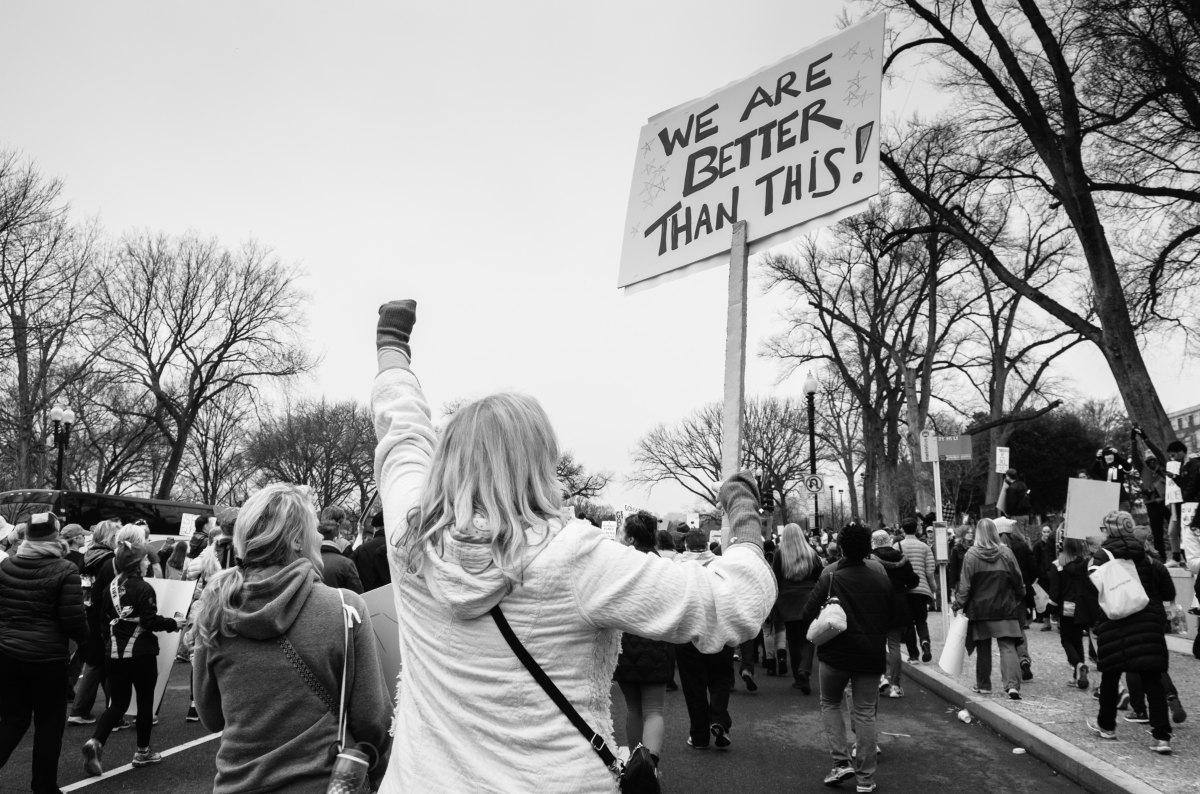 I was traveling when I heard of Erica Garner’s death. I wasn’t home and her death reminded me of how hard it is to find a home in our country. It’s hard to find a home in the world when a freedom fighter leaves after birthing a child and raising two that she, now, can’t care for up close. It’s difficult to see glimpses of joy in the midst of such homegoings.

It’s hard to face the truth of who I am in the world when a young Erica Garner dies of heart trouble or cardiac arrest or any of the related and potential exact causes of her death. When I read the news of her death, all I could think of in the moment was about the power of pain, the ripping potency of anguish. Brokenness carries weight.

Ms. Garner’s death means much and it’s impossible for me to distance her death from her father’s death. They were two different people and if I can find one common line between them, it is, for me, that neither of them should have died when they died. Her death, like her father’s to some extent, is another reminder of what it means to embody and to carry in the body the full experience of being Black in the United States.

There is immense pleasure in being Black and there is a corresponding shadow side that is inexplicable despite the best linguistic tools. Death comes for everyone, and it seems that death comes so soon for those whose skin is along that gorgeous spectrum from cream to vanilla bean. The hands of those who are sworn to serve and protect or the low-lying pervasive threats of asthma and “high blood and sugar” as they were known in my childhood–the line of angels of death is long.

It feels right to consider the meaning of a sister’s death. And not only Ms. Garner’s. Indeed, the consideration of a person’s death means that life will keep a certain melancholia. Of course, that melancholic feeling borders the derivative feelings which come when we consider death, feelings of life, of interest, of resilience, of purpose. Can we ever really live well and joyfully and not consider the alternative to life? Is it possible to appreciate the images of justice-coming-close and not pause to bow the heart to a justice-seeker’s early demise?

I am not as sad as the people who cherish Ms. Garner. I’m clear about that. I know that she has a tribe of loved ones and significant others who speak her name with complete tenderness. I am not a part of that loving circle. I’m a distant member of the broader tribe. I have prayed for her, thought of her, and grieved with her from my perch as she’s gotten through hours and days and weeks without a father.

I’ll turn my prayers to Ms. Garner’s children. I’ll still think of the ones who have gone on, who have left this misshaped world. I’ll think of Erica Garner, and I’ll try to be a good spiritual caregiver. Like her, I’ll work for the generations to come. And I’ll pray and work, from all my edges, for as much good and grace and love as possible. May we see what Ms. Garner must have seen glimpses of in her depths: a completing picture of justice and love on display.