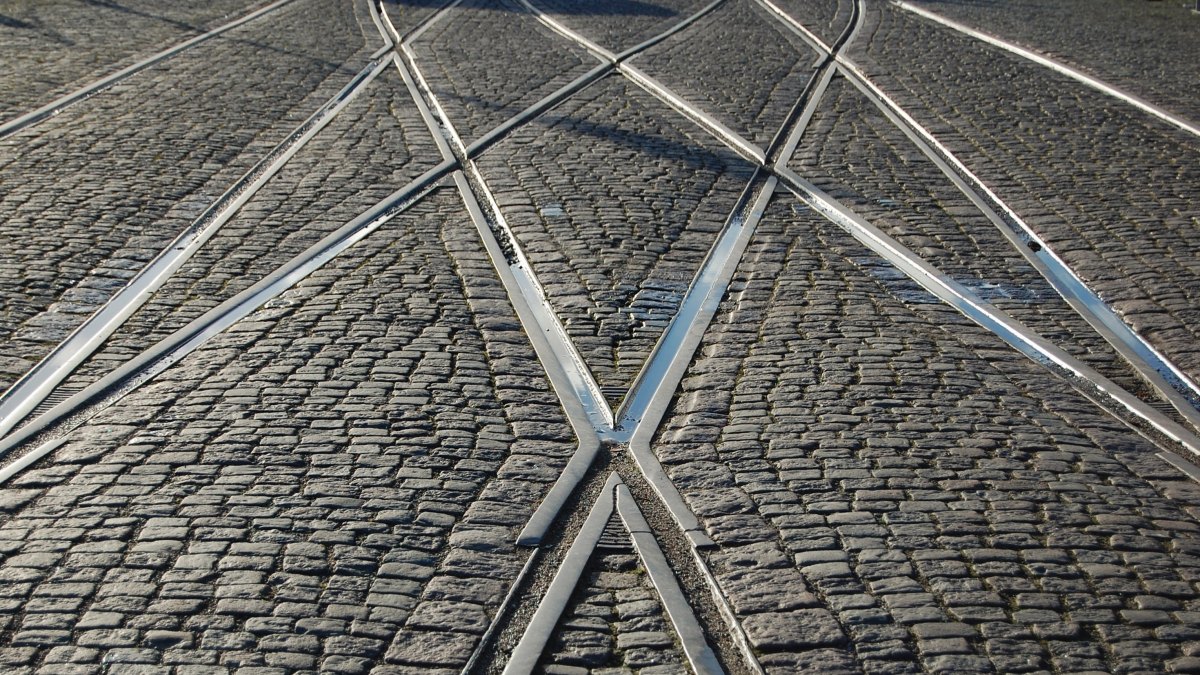 I’ve been aware of something over the last year or so and particularly sensitive as the sitting president has amped up his psychologically curious rhetoric in relation to North Korea. It’s around truth and lies. Somewhere along the way I became sensitive to truth. There is a part of me that is an investigator. I’m nosey. I’m curious. I’m interested. I’m also discerning.

The math adds up to me, often, knowing when people are telling truth and knowing when they aren’t. This isn’t a sense I get as much as a knowing that I’m cultivating. I don’t actively nourish it but I don’t avoid being as open to truth as possible. I’ve been especially aware of this over the last couple years, naming it as a part of myself, embracing it as one of those qualities that are mine.

One of the noticings I’ve had is about exaggeration. I see it on a small line or small path toward lying. At times, I’m pretty fun with this noticing. I don’t take myself as seriously as I used to. Because I’m a jokester with friends and because I can be essentially sarcastic (Pray for me about that), I’m can use exaggeration! Still, I do have a thing about truth, so I’m suspicious when a person can’t simply state a truth. Why equivocate? Why hedge? Why stretch? And I don’t intend these questions when we’re talking about jokes.

The way I see it, exaggerating is a precursor to lying. So is the regular withholding of truth. In other words, there are two times when you are well on the path is becoming a liar. First, you stretch beyond what is real. Second, you keep to yourself what is real rather than share it. I’m open to being wrong about this basic path.

Of course, there is an alternate path that we walk. Truth is the destination. Reality is the neighborhood. Knowledge of self in relation to others is the result. That path is about being truthful (being a person who says and does true things) and not being a liar (being a person who exaggerates…deceives…lies).

When making claims about the world, it’s easier to spot a lie. In yourself, in someone else. What’s hard and what requires maturing discipline is the grace-filled ability to withhold calling someone a name. “You’re a liar” is very different from “You told me the opposite of what was happening.” One is a characterization and is judgmental. The other is an observation that implies a kind of interest.

I don’t think all judgment is bad and that is another post. But I think observations carry much more room for two parties listening to each other.