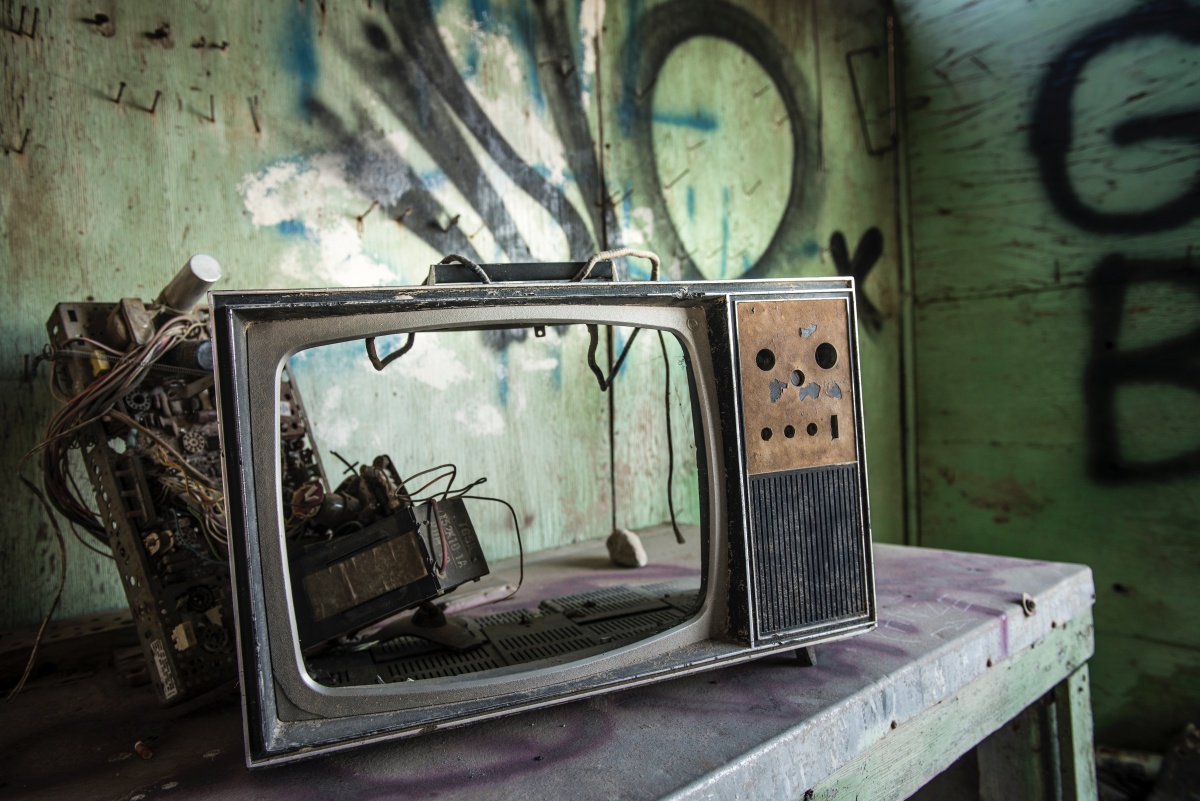 I practice paying attention. I’m the one trying to convince people to be in the room, to give the person asking for it your attention.

But I wonder if all the attention the country has paid to our current president is an error in attentiveness. I wonder if the best way to respond to him, his needs, and his appetites for viewers–however you define those appetites–is to turn away.

All the attention people have given to one person has turned the executive branch into a reflection of the singular individual sitting in the Oval. All the work of our democracy has contracted into constant rambling about one person, the very person seeking to get us to talk about him. Could this be our turning him into an effective person, one who gets exactly what he’s wanted?

We’re not focusing on being citizens, or real political next steps, or peace or war. We’re looking at images of him. Watching mistakes from his management. Listening to stories about him. Rehearsing tweets from him. This seems to be a very effective way of getting us to do what he suggested he would: name him, underline him, esteem him. In one way or another, are we doing just that?

Perhaps we should demand that people not pay attention to him. It’s hard. It may be impossible for the sheer entertainment that has become our nation’s political leadership. It’s a digital toy store to see what mess or step or descriptions will show up today and different or consistent they’ll be from the last one hundred days. But is that the purpose for which these leaders were chosen? To become the people we discuss or to institute things or, at least, do things.

Oh, the journalists should work hard. And we should appreciate and consume their best efforts. But we also should expect and demand and move our government toward being a more perfect union that that. And when we cannot do that, we should expect people to do something approaching representation and governance.

I think that starts with looking at more than one person. I think that starts with attending to all the people whose stories go unreported and unmentioned because the oxygen of our critical discourse leans in one direction. I wonder if the poorest part of all this current frenzy is all the stories and words we’ve lost or dismissed or ignored in order to re-present the president’s latest.