Two things happened in the last week.  I found out that a good friend was getting married, a friend I didn’t know was even engaged.  And another friend got sick and was admitted to the hospital for a couple days.  In both those situations I wondered what kind of a friend I was, whether I was loving enough, giving enough, present enough.

Together with Dawn, I went back and forth, mostly laughing at the insanity of our friend whocould be close to marriage and we be sorta left out of that news…  At least she didn’t privilege others, and we all found out around the same time.

All the relevant questions came up.  And they came up as we scrambled to do what life really is about when someone close gets ill.  We changed course, and it was the most natural thing in the world. 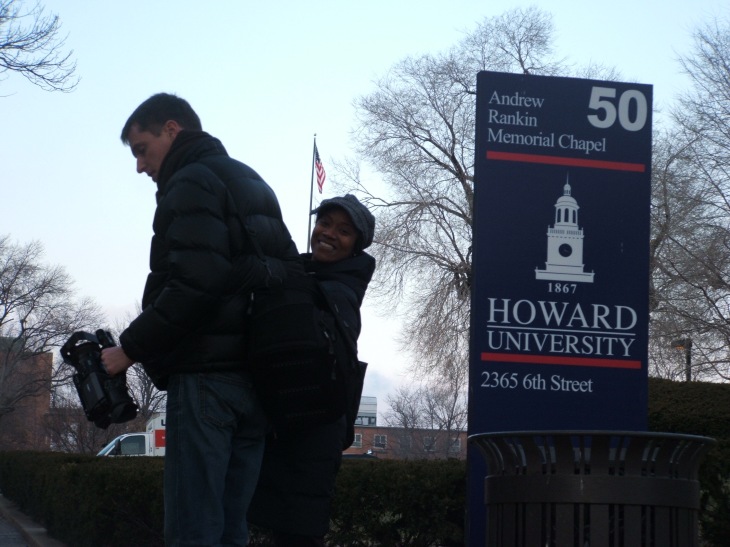 I’ve learned that whether I know as much about my friends and their health (mental health for some of them..haha) as I’d like, life is shaped by our friendships and how we are with them.  I want to be gentle with those relationships, handle them with care, because those are the people who are around during the significant moments.  Or they’re the people I’ll want to be around during those times.