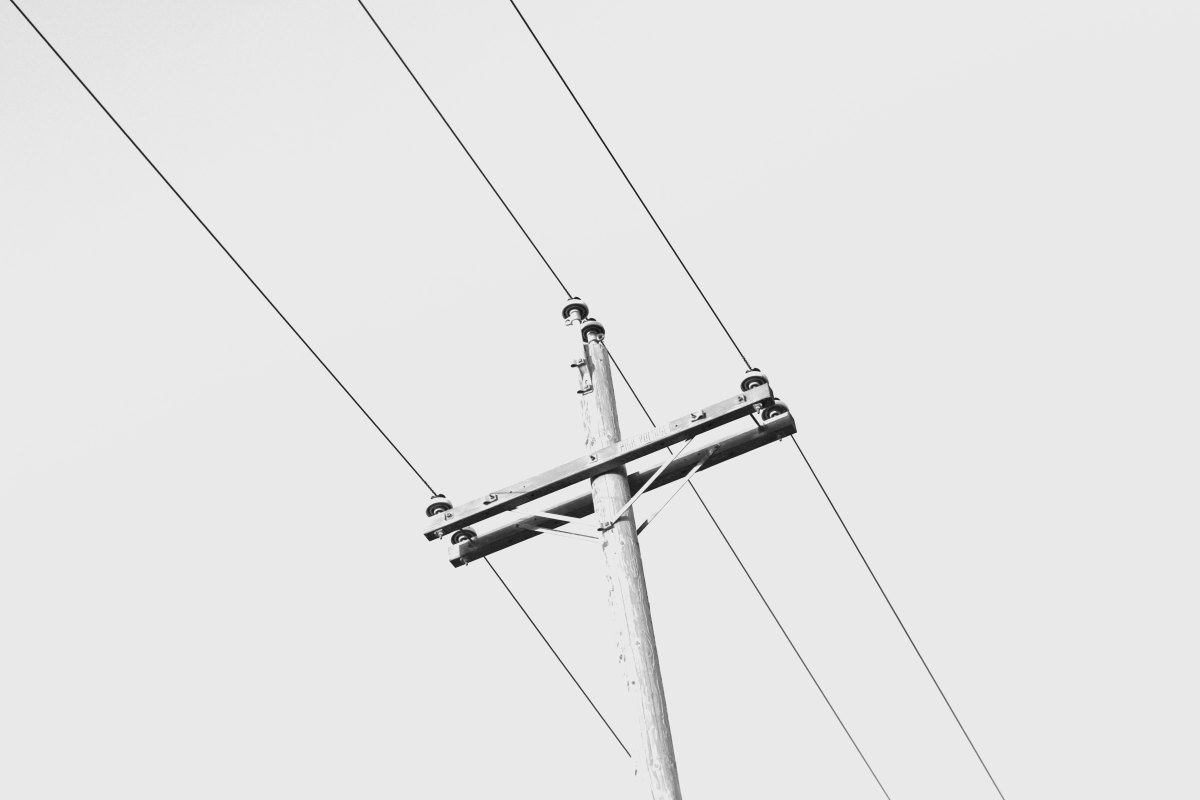 I had an idea that I’d occasionally review some of the books I’ve read while in this course of study at Garrett-Evangelical. It hasn’t worked out the way I wanted. Revision is the issue.

I’ve probably read a book or two a week since September for my courses (that’s on the low side), but the writings for that educational venue don’t feel like my exact tone for this blog. Revising book reviews that I’ve worked on while in classes is a project I haven’t had luxury to add to the task list.

Nonetheless, I’m going to attempt a middle-of-my-roads review, one that isn’t strictly academic but that will still allow me to look over some of the materials of my book learnin. And I probably won’t review books from my classes necessarily but books I’m reading on the fringes since those allow me to dabble outside the strict disciplinary discussions of hermeneutics, pedagogy, and theology. I’m still experiencing the readings as more complicated to translate into this medium. So I’ll pick and choose. That said, here’s the first of what I’ll attempt to do every month or so.

Sharon Thornton wrote Broken Yet Beloved: A Pastoral Theology of the Cross as a way to offer a pastoral theological work that goes against the grain of a focused theology of glory. She wanted to offer another view, another window into how the Christian tradition could be understood and how one of its primary symbols (i.e., the cross) could be appropriated for healing of the individual and the social. Perching against a theology of glory, her book delves into a view of the cross and its corresponding expression not of glory but of suffering. As she begins the book, Thornton summarizes the many theological spheres in which this kind of theological review has been done. She lifts up the spectrum of theological artistry in the African American, Asian American, Feminist, Liberation and Womanist Theologies.

I’m grateful that she does this in her effort to expand on how, presumably, other theological fields can incorporate what these other diverse communities have incorporated, learned from and lived in relation to the cross. It’s not hard to feel Thornton. Indeed, I found myself stalled by the strong ways she worked around what for me are the edges of pastoral theology. Thinking of my own experience, I felt her but also found myself grateful that our worlds were so different. I was already with her around how important and immediately-and-inherently-implanted into the work of pastoral theologians these diverse expressions are in my own worldview. Since the publication of her book, the field has reflected the commitment that Thornton voiced. Again, I’m grateful for her record of how the field has traveled across the roads of theological exclusion and inching openness versus the hospitality that I’ve come up with as a pastor and, now, an emerging scholar.

Among the threads to her focus on suffering—and the natural descriptors that relate to suffering like poor and marginalized and people of color and children—is a basic theme of how an individualistic root sits at the core of United States of American theology in churches and pastoral care. She pulls Ahlstrom’s term, root systems to discuss the “rampant anarchic economic individualism and racism as this country’s root systems (28). One tie she makes to the individualistic thread is how the world around us communicates value before God based upon the individual’s progress in society and production in an economy. Another is the influence of this focus on individualized forms of pastoral counseling and how it doesn’t traditionally include in its healing work the social analysis that Thornton is working to put forward as part of quality spiritual care. She lifts up several effects of an individualized focus and discusses critically myths at the core of an individual psychotherapeutic worldview. Among them are the myth of individual autonomy, the myth of diagnosis, the myth of insight, the myth of self-realization, the myth of science, and the myth of functionalism.

Thornton draws upon feminist, womanist, and systematic theologians from the last several decades to illuminate the movement within pastoral theology and to become more relational, more forthright about the interaction between the individual and the society, and how mutuality exists as a key motif for human communities. She describes these as a “welcome corrective that is beginning to impact pastoral theology and new vision of community.” (33). Thornton goes on in the book to describe this new vision, and she places suffering at the center of what she sees. Persons are simply unable to realize themselves or to grow without being in relation to what Thornton calls a public renewal. Without such renewal, each of these myths lead to “a disposition that fosters a kind of shortsightedness that does little to encourage us to look for hope and inspiration beyond our own private worlds.” (36).

Her comment points in the direction of Thornton’s findings about the myths. They either discredit faith at an essential level or force an artificial split between individuals and social context. In her criticism, Thornton reaches for dialogue between multiple disciplines. She says, “Pastoral theology must remain close to its source and engaged in addressing the face-to-face needs of the people.” (42) and in remaining close, she argues for shaping, interpreting, and practicing care that generates from the “perspective of those seeking relief” rather than from the caregiver’s perspective. In her largely historical review of what thoughtful practitioners developed in terms of pastoral theology, Thornton doesn’t jettison previous conceptualizations of theology and practice. Rather, she situates them as persons in dialogue, in their own way, and “trying to salvage a world that had been unprecedentedly damaged…” (43) Their world was damaged beyond repair, fragmented, and witness to the untamable aspects of life. (43) With this fragmentation came a corresponding deep fracturing of the relationship between theology and psychology.

In placing suffering in the center of a new vision, Thornton says we have access to true holiness that “can renew our lives and restore meaning to our days.” (46). She discusses how pastoral theology has been opening to suffering by acknowledging loss and the despair of the human heart and not only focusing on individual growth and insight. Drawing upon Hall’s conception of cynicism, she shows the difference between cynicism and optimism and how those two eclipse the holy “as God becomes seen as ineffective and untrustworthy, or simply absent” eventually for the cynic (48) and “separate and apart from all opposing and harsh realities” for the optimist (49). Thornton suggests a corresponding eclipse of self and longing within humanity that is being expressed through pastoral theological work. She points to the reclamation of pastoral theology (when an initial claim has first been made). “Too often the past has been arbitrarily chosen and not “critically retrieved” as a resource for current pastoral practices.

We cannot simply appropriate traditions or knowledge from one context and transfer them to another without examining their inherited worldviews and cultural biases.” (56). This critical observation about the pastoral theological task opens the way for Thornton to address her political theology of the cross, her critique of atonement theories (particularly Anselm’s substitutionary redemption and Abelard’s moral influence theory) and the “thin tradition,” her withdrawal upon Hall’s term to discuss hope and despair. In this presentation she asserts a historical and cultural survey of the cross and her summary is helpful for the person distant from how crucifixion was understood by Jews and Romans and Christians. Throughout her work is a theme around the communal understanding, use, and appropriation of suffering (and the cross) as opposed to interpretations for the individual soul.

In terms of appreciative critique, I found that Thornton acknowledged the work of Womanist Theology and Feminist Theology but she did not ground her project in these theological streams. I wondered why because her work sat well in both those streams. Thornton chose a few primary theological interlocutors, a choice every scholar makes, and her selection was wise and understandable even if it was directed away from the important contributions of Womanist theologians in favor of Feminist theologians (primarily Soelle). Thornton articulated a desire for pastoral theology to “attend to race, class, and economic factors in every aspect of our discipline” (29) but said so without accepting how she was working in her own discipline the way many others have fruitfully done in those two particular theological communities.

I think that Thornton has conversation partners in those places that she did not use. I was finished with her book before I started Sisters in the Wilderness (by Delores Williams), and Williams would have been working through her projects around the same times as Thornton. They seem to be sister-friends in thought, and I wonder if Thornton lost an opportunity there.