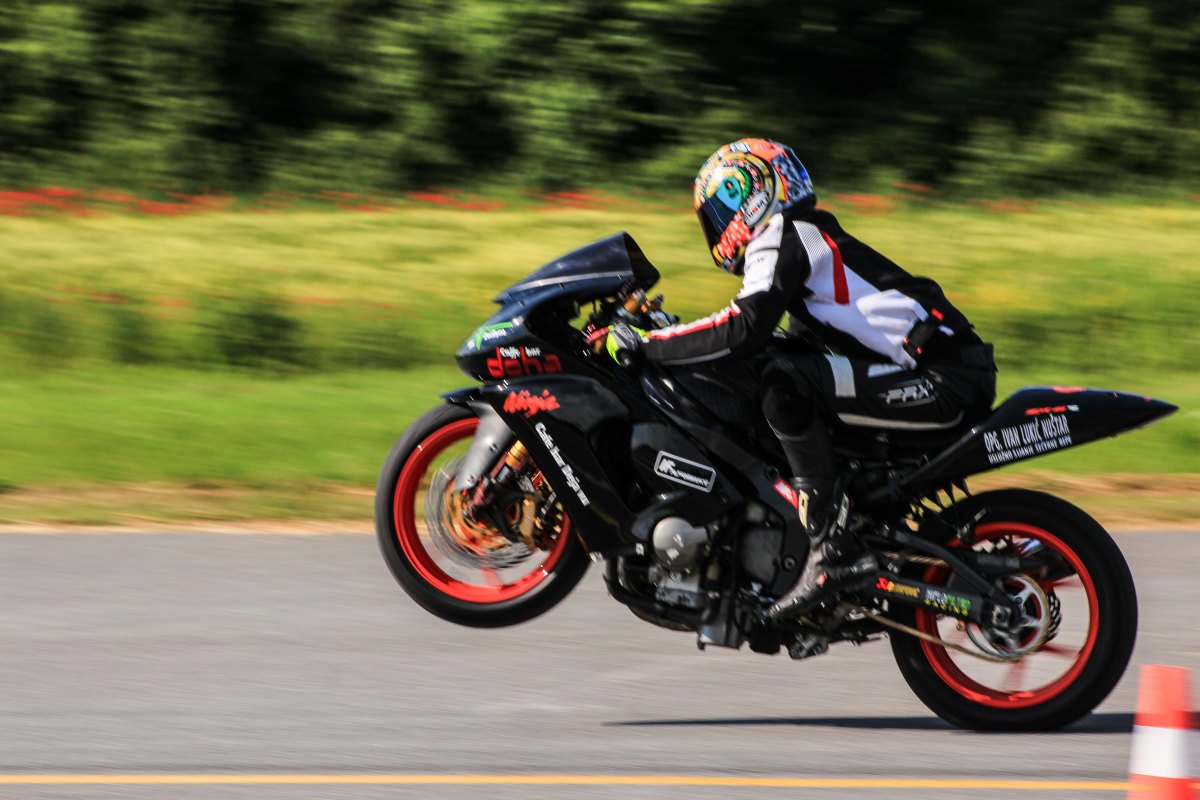 I heard the other day–it was a Monday–a radio host say to us in the audience, “We’re going to get to the weekend soon.” I looked up from what I was doing. I took a breath and muttered a question I knew the answer to. “What day is it though?”

I hadn’t been at work long enough to forget. It was Monday, just ten after nine. We had our daily morning meeting. I had been in the office for an hour, maybe less. It was essentially the first music I listened to as I looked over prospective students’ application to our clinical pastoral education program.

As I said, I looked up. I stopped reading. I re-stated what I’d heard her say. “Don’t worry. We’re going to get to the weekend soon.” I thought: it’s Monday and you’re already telling us that it’ll be okay and that we’ll make it to the weekend. The next weekend.

I have a tendency to move quickly. I experience myself as decisive so that when my mind is finished with a thing, with a relationship, with a decision, I act. I tell people close to me that I have always had a special relationship with time. I speed up when I should slow down. I take my time when I should speed up. But I don’t generally believe in dragging my feet after deliberation, discernment, and so forth.

But this sister, on a Monday, was pushing our eyes beyond the moment, beyond the week, and toward a distant future. I wanted to tell her to slow down, to take a breath. I wanted to believe that her week, like mine, possessed wondrous gifts no matter how hard life really was.

I tell you, life is hard. It can be worse, but even if life isn’t worse, it may just be bad. It may push you to look beyond the moment. Slow up though. It’s 9:10am on a Monday. Who knows what noontime will bring? Be there when it comes. Don’t be in some distant future. You’ll miss the moment. And you’ll miss every one between 9:10am and then.