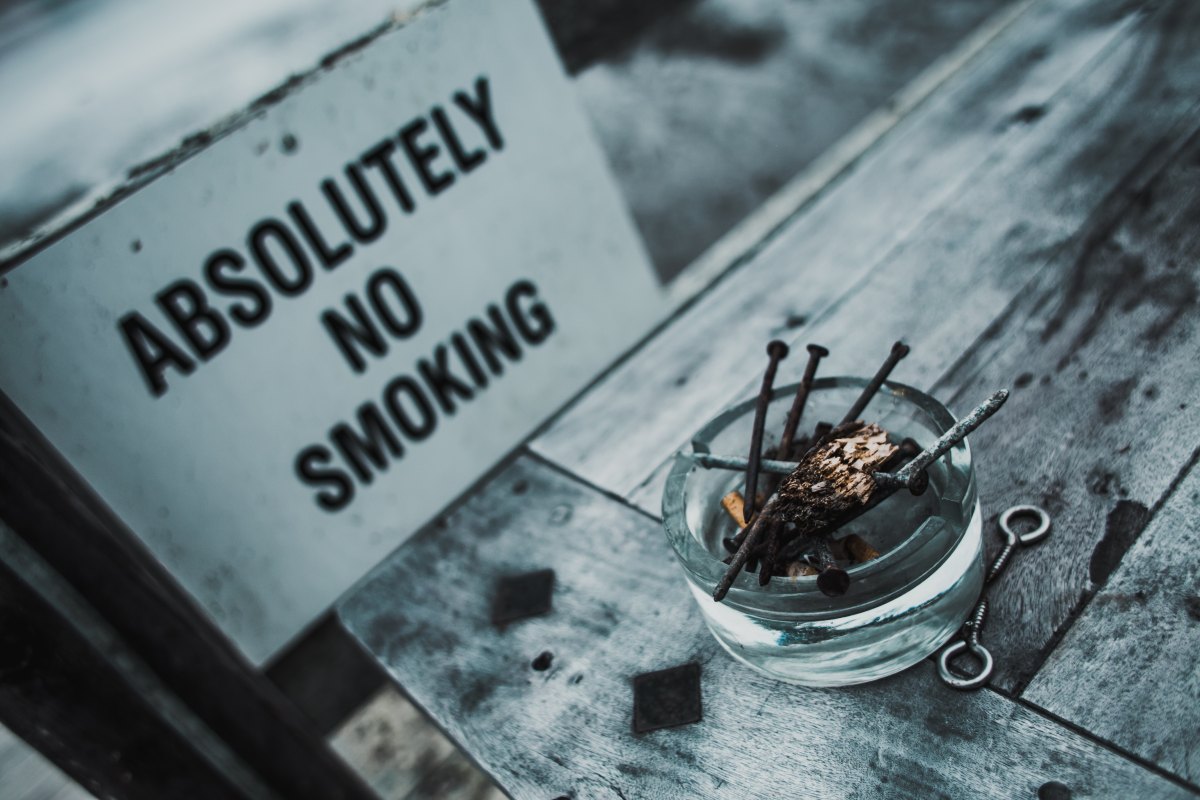 I’m reblogging this from 2016 to mark this meaningful moment in the liturgical year. It’s written post the event and I’m repurposing it to look ahead to this Wednesday.

On Wednesday, all day long, me and a group of chaplains were going about the hospital saying a version of the same thing. “You were created from ashes and one day you will return to ashes. Turn away from sin and be faithful to Christ. Repent and believe the good news that God loves you and longs for you to be whole.”

I’d ask for the person’s name, look her or him in the eye, and pronounce these words so that each word was clear, pronounced. And for each of us, me and the individual, we heard the echo of our limitation in life. We heard that we could respond to the good news and that we were going to die.

I have acknowledged two Ash Wednesdays in a hospital, and it’s a deeply sobering experience. Level 1 Trauma Center. Downtown Chicago. All kinds of people. Many different reasons for their hospitalizations when they’re patients. Just as many different stories when they’re on the staff. And my role—with other spiritual caregivers—is to remind them of their wonderful and simple createdness while also reminding them of their eventual end.

I have thought, on more than one occasion, about dying. Not all the details of my death. But the broad vague fact of it. You can’t flee from it when you see death a lot. When you’re alongside a doctor who checks for a pulse and who tells a wife that her husband of five decades is taking his final breaths. Or when you walk with people on the cusp of it. Or when you listen to last breaths being taken and released. Or when you hold all those tears of loved ones whose burdens are unutterable.

The contemplation of death is a prerequisite for the minister. The articulation of some hope in the midst of it is as well. Part of our articulation is in the hope hinted at during Ash Wednesday. We hold both life and death in our mouths. And we pronounce that both are true, that both are to be accepted as (now or eventual) gifts.

It’s not a conversation starter, this ashes to ashes business. It’s not something you want to open the day with. And yet it happens to hundreds of people. It’s the one day I’ll see people as Christians. Non-Christians don’t get “ashed”. Catholics almost certainly do, and many Protestants will as well. Dark crosses become an acceptable part of the otherwise identical uniform. Some wear that chalky cross and some don’t. I tell myself that these are the people who are more closely aware of their ends. They know their limits. They realize that death is coming.

And the coming of death for the Christian, ashed or not, is a confusing experience. We don’t welcome it because we love life. Yet we don’t see it as something worth running from when it comes since “to die is gain.” And of course as I’ll say in upcoming posts, the experience of grieving after loss is another long matter.