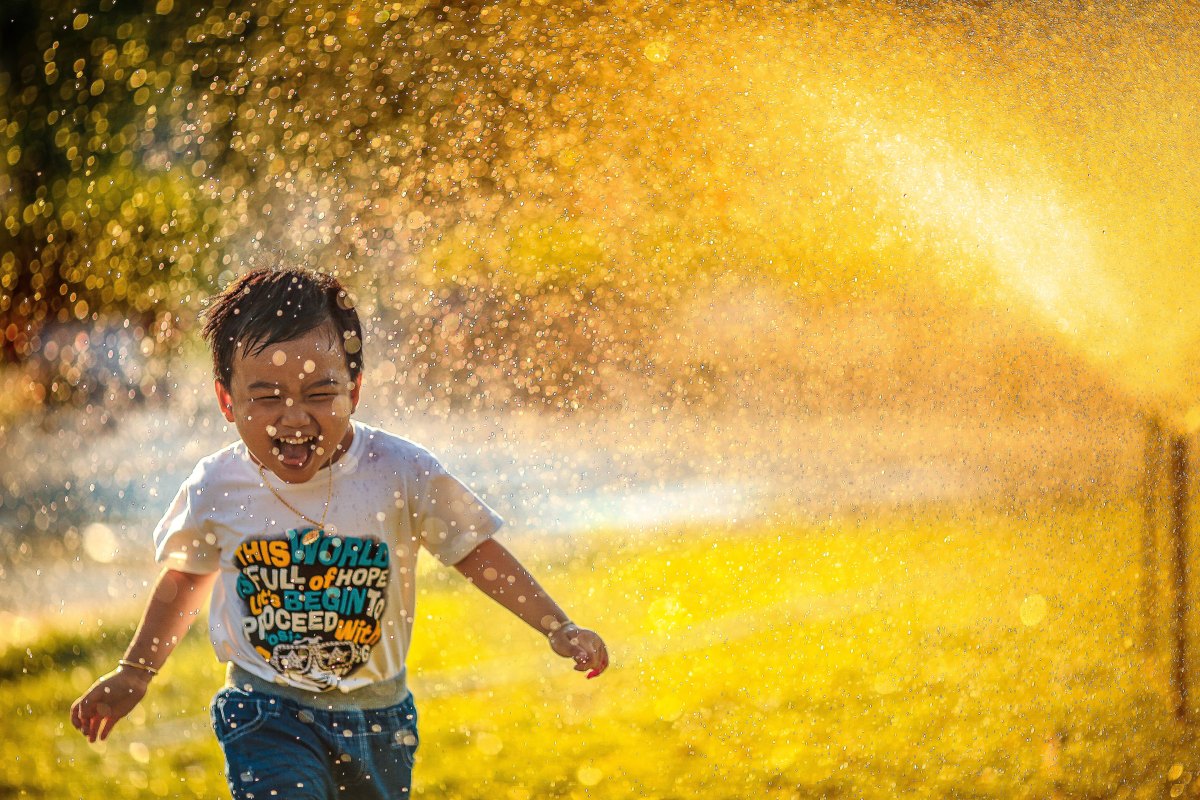 We walked in and the smell of feet enveloped us. Particular feet. Lots of feet. Mostly children’s feet. We were in an indoor play park, Urban Air. There were children everywhere.

Trampolines and rock walls. Balls, the ones I call vomit balls because of a time I was at Showbiz when they shut the section down after a kid threw up in them. I heard the fun of dodge and basketball ball. There was a hint of cheese baking and I remember looking around and thinking about how certain kinds of cheese, also, smell like feet.

Bryce was excited and it took nothing to be alert to him, his eyes darting from place to place. He was ready to ask for freedom as he waited in line and while I called Uncle Winfield who had his entry ticket.

As the play went underway, Dawn and Sister Vicky talked and coaxed boy two through the only area he was sized to meet. Me and Winfield chatted. We weren’t talking about work but our conversation made me think of it.

I was ready to walk back to the car and sit in the quiet. Winfield was lovingly telling me to lighten up. There were too many of other people’s children. I couldn’t keep an eye on my own. Of course, I secretly distrust how they’ll handle themselves in such situations. Brooks had already met a few injuries that week so I was anxious.

“They’re out of school,” Winfield said. “They need a place where there are no rules. This is that place.” I wrote those words in my head. They were for the moment and they were for me. I imagined them on one of Winfield’s blog graphics or on his Facebook page.

He has a way of correcting me. In other moments, I tell him things he isn’t hearing too. But in that moment, I tried to relinquish my anxiety about these children I didn’t recognize, I tried to play, I tried to get into a space with no rules. Brother Winfield was right.

So I tried to imagine where I could play, where I could run, where I could laugh and not worry about my sons breaking bones or coming to me crying or hungry or dysregulated. And then I got up because it was my turn to monitor Brooks who we didn’t by a band for because I wasn’t paying for him to enter the fun zone where he couldn’t really play on the big toys. He needed a monitor while on his little rule-less slide and it was my turn.