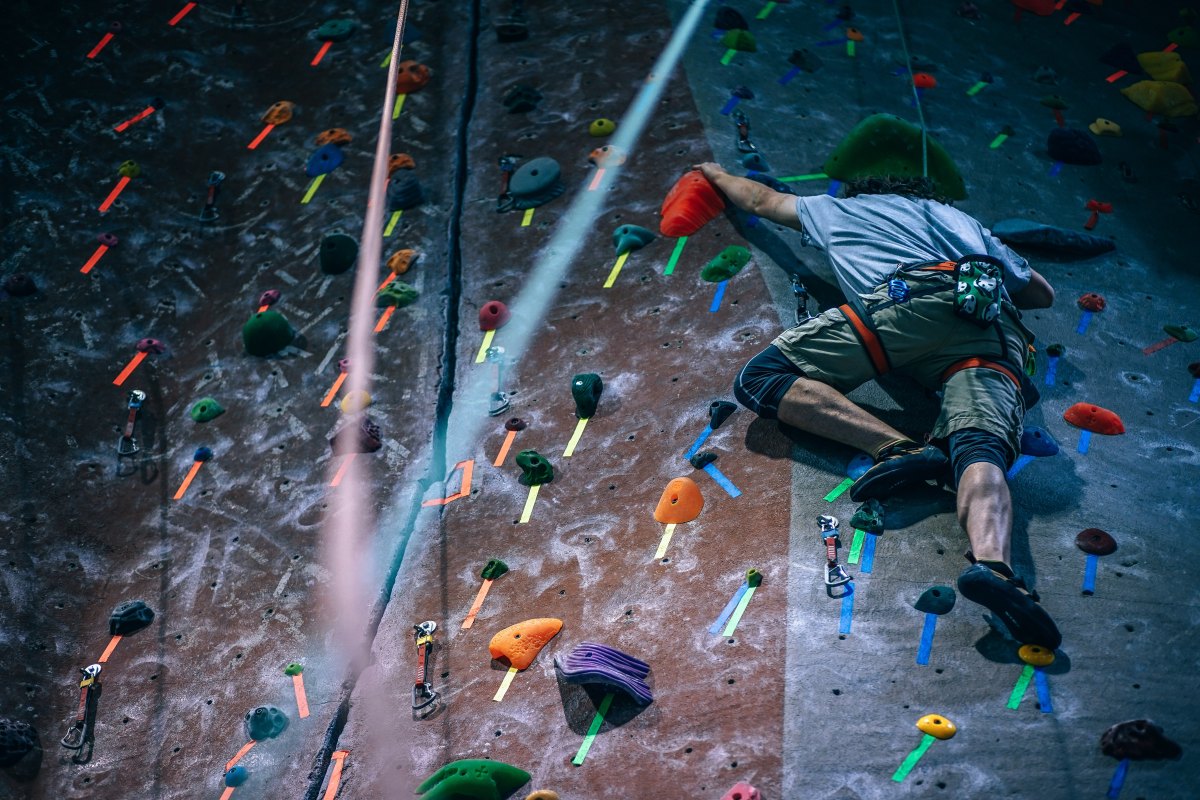 I had two experiences recently where the word appeal came up. One was a committee experience where I had essentially prepared for two years in order to get to a particular point in my process as a pastoral educator. The other was a smaller process but part of my current continuing education as a pastoral theologian.

In the first experience, the committee passed me. The approval for this other part of my continuing education was denied. As a standard part of the rejection, I was given the chance to appeal. I’m in that strange waiting period where my appeal is heard based upon what I submitted. It may be granted. It may not.

At the end of my committee where I passed – and I think they do this for their own fun or to get another smile or because the process requires it – the chair said that I could appeal their decision. He said other things while I was already telling him and them that there was no way I was appealing their grant of my becoming certified. He said what he said. I said what I said.

The thing is, if you win, you need not appeal. It makes no sense to appeal a yes. But if you don’t win; if you lose; if what you want doesn’t come; if your preparation doesn’t pay off; if the decision isn’t in your favor; if you spend and don’t recover; if any of those kinds of things happen, appeal.

I learned this in a personal way as these other experiences were and have been taking shape. I learned from something that others have done and said to me that appealing is available. It takes grit to do it. It costs emotionally. It is hard.

Suffer through it and appeal. Cry over the pain and appeal. Keep cultivating in you what at Thousand Waves we call a non-quitting spirit. You actually don’t have to quit. Even with whatever you were told. You can decide. You can actually keep going. You can appeal.